Long, long ago, a young Air Force Lieutenant approached an even younger church organist after the Sunday morning service, as she was playing the postlude. His opening gambit once the music stopped and he had complimented her on it, was a request to play his favorite hymn, which is “When Morning Guilds the Skies”, after which he invited her to coffee. On this 14th day of May 2017, he lives in Florida with his lovely wife and the formerly young organist is in Paris, listening to one of the world’s most brilliant organists rock the cathedral at St. Sulpice with Bach’s Prelude and Fugue in F Major…for starters. And he played on for nearly an hour. As she sat listening, a flood of memories washed over her…about an impetuous moment when her father said, “Of course she can play the organ for church.” She was twelve. The organ was an electric Hammond Spinet. She had never played an organ before in her life, but learn it and play it she did. And that’s what led to meeting this young Lieutenant a few years later when she had graduated to a pipe organ at a different church, to a friendship that blossomed over Sunday lunch that day which included her parents, friends of her parents, and her then boyfriend. The Lieutenant became one of her husband’s best friends…and today, as she listened to Daniel Roth fill the splendid cathedral with music, a message appeared on her phone from that now eighty two year old friend. “Yes, I really did, and still do, love organ music, Miss Susie, in spite of what you thought on that summer Sunday morning in Klamath Falls, Oregon in 1959.” You see, she really thought it was the best entry to a date that ever happened. And today Daniel Roth transported her back through those years and forward into the present moment with the most exquisite set of numbers imaginable. I feel blessed to have had those privileged moments to bring forth such wonderful memories in the presence of one of the world’s most talented and beloved church organists.

This huge old organ sits high above the vestibule in the back of the cathedral. It is accessible by a set of tiny, narrow, circular steps and one can ascend those stairs and quietly watch Mssr. Roth work his magic on four keyboards and a huge set of wooden keys one plays with one’s feet.  That and more than five dozen porcelain stops to change the tone and quality of sound according to the composition being played.  And below, you see the now 75 year old man who is organist, professor, composer and the recipient of many honors and titles as the titular organist at St. Sulpice Church.  He  is the father of conductor and flautist François-Xavier Roth and violist Vincent Roth.  Music is bountiful in his family. 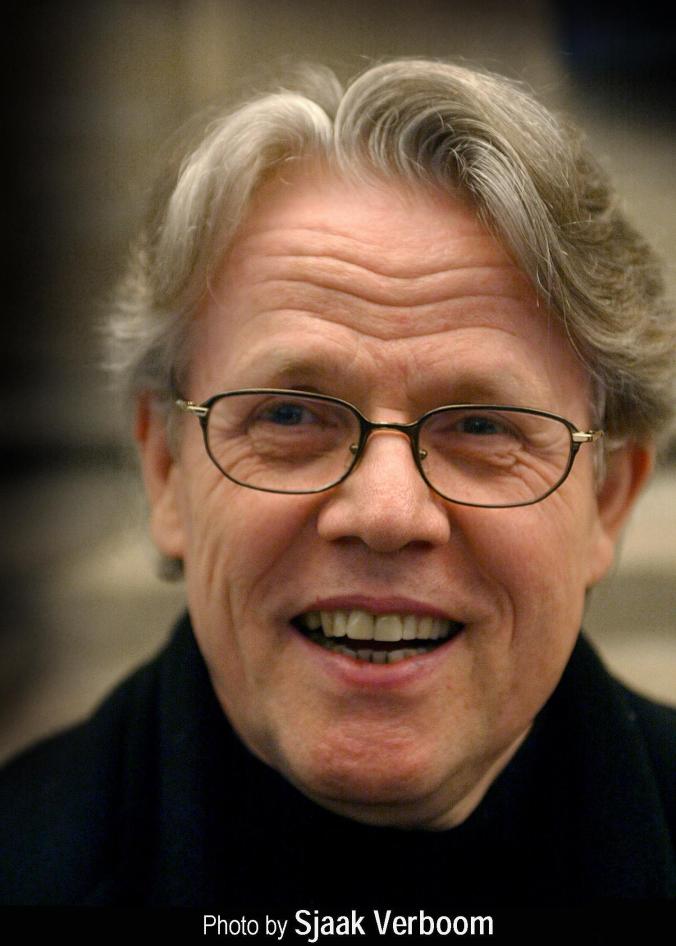 And should you wish to pursue this a bit further, here is the link to a YouTube video of Roth playing the organ in the summer of 2016.  You do not have to understand the French explanation to view and listen to him bring the organ to life.

Baking and cooking recipes for everyone

The latest news on WordPress.com and the WordPress community.